In the 1970s as suburbs began to reach their limits, architects were imagining a host of alternatives to urban growth. This low-rise high-density social housing project will leave no one indifferent. Alvaro Siza (portuguese – Álvaro Joaquim de Melo Siza Vieira) is the author of this already several decades old complex. Bouca housing complex was designed in the 1973, restored and completed in 2006. Twelve years have passed since then. What was done greatly and does not work so well nowadays? Let’s take a closer look at this project. How do they correspond – the intentions versus the result and the project’s functionality according to nowadays average human being necessities?

The white facades and the laconic design have captivated the attention of many passers. However, when leaving the metro at Lapa stop, first thing that you will notice in front of your eyes is the white wall filled with not so esthetically flattering graffiti signatures. Every architect nowadays knows that a white wall is a potential canvass for graffiti artists. On the other side hides a rather peaceful residential environment consisting of 4 parallel blocks, isolated from the surrounding traffic and connected with each other by the huge concrete wall. Back in the 70s the project was specifically designed and stated as a social housing project. However, right now it is being rented out to not that poor people. Actually, the main residents are artists. Would it be because of the design or the price that the initial concept of the social complex would cause it. First of all, the neighborhood has developed and it is going through the “gentrification” process – the poorer groups of the society are moving to the cheaper areas of the city. Secondly, Porto now is in fashion. In the business world it would be silly not to increase the rents, even more now, when Portugal is experiencing economic decrease.

The building has already been restored. The facades are no longer white, and esthetically, there is more than one thing that does not fit in the frames and is rather more like the architect’s signature than a rational approach to design (since the concept was – social housing). Again, does the word “social” necessarily mean that the building has to lose its esthetical value? Besides, the architect has obviously been saving on the space here. Typically, in southern Europe everything is smaller in dimensions, but why should you make the doors 50 cm wide and instead of exterior doors place some vertical bars. Surely, it fits with the overall design, but I do not see its visual quality as an object. If it is not convincing enough then maybe does the same kind of bars covering the back entrance of the apartment. The Picture of a woman who is sitting on a bench and smoking a cigarette behind the bars, defiantly reminds me a prison scene.

Knowing Porto’s average temperatures, it makes a lot of sense using gallery-access in the design, however the safety issues must be taken into the consideration. Apparently when working on details, Siza had to choose either it was the functionality or the esthetics to give in. On the other hand, the building instantly regains its life and color when you see the clothes hanging over the balconies. Also the shadows created on the façade plays an important role. The design of the interior space is rarely discussed between the professionals. Considering the duplex apartment sizes, it should not be anything that merits attention. The knowledge of the compact design was not there yet in the 70s. The best the modernist architect could do was ensuring a good insulation and access, which we can give thumbs-up.

In the contemporary residential design this project would need some adjustments concerning the spaces, safety and the use of space. The “affordable” social housing project with time and city development has changed its initial role and target residents. Therefore the question is not if a famous architect can design an affordable housing, but rather for how long it will be possible to meet the initial goals. A good design in the end will always be occupied by those who are able to pay more. And this building, nevertheless its age is still considered better than a big chunk of the far-fetched contemporary projects. Someone would call it modest or boring, but it surely well-considered, laconic design with a strong architectural character. 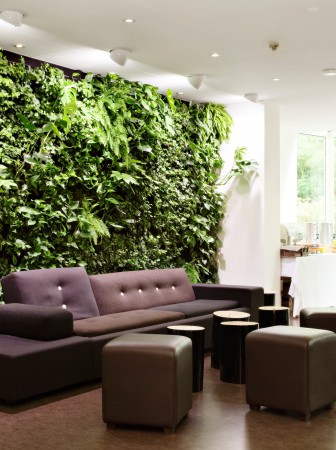 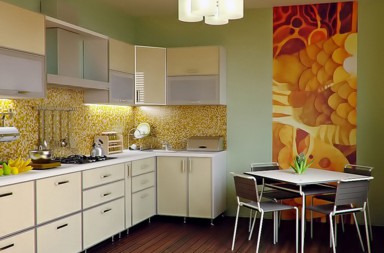